A project by: SUSU Comedy Society 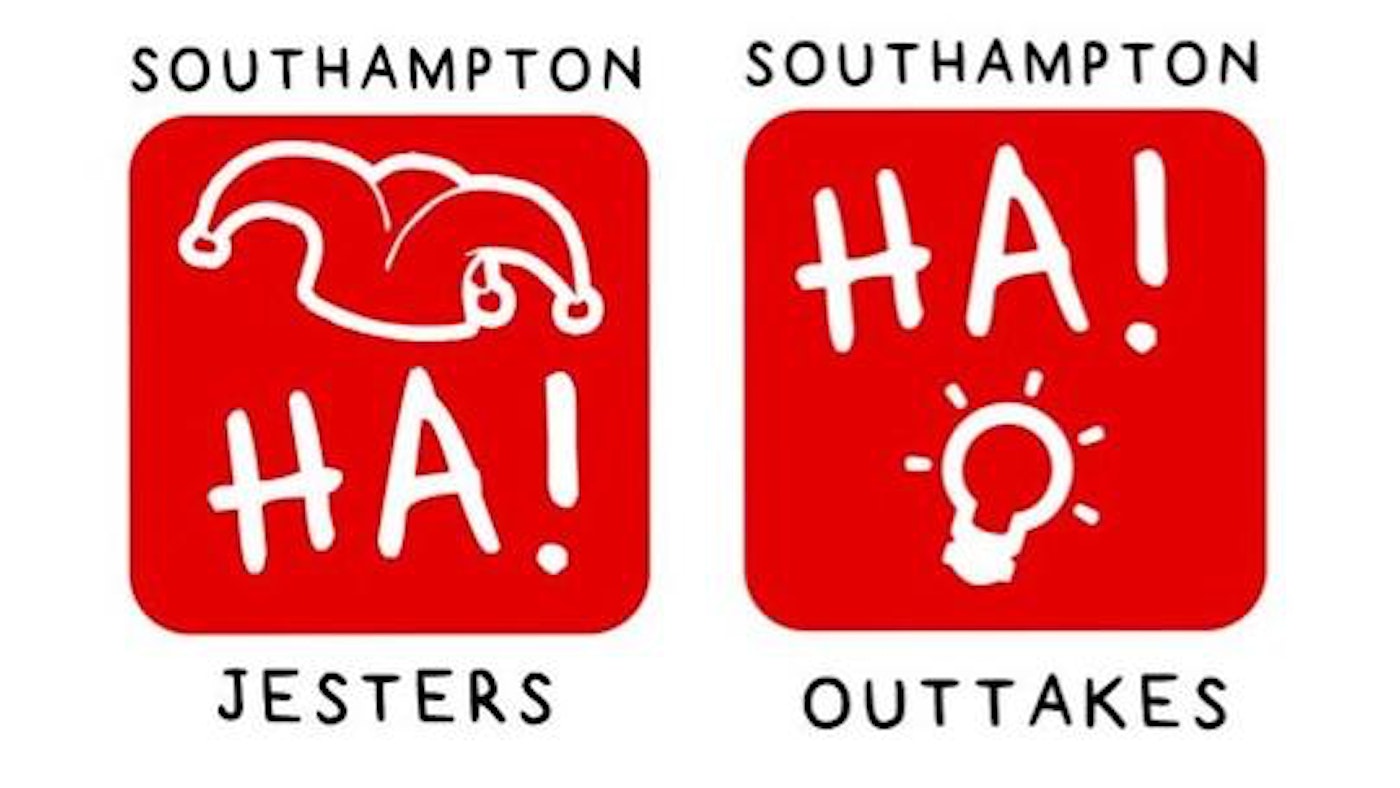 Join the Southampton Jesters and delve into the funny old world of sketch comedy. Sublime, silly, and surreal; Uncanned Laughter will use a large metaphorical tin opener to free all things funny and have you laughing all afternoon long. With its blend of fresh writing and Fringe veterans you can be sure your freed giggles will be in safe hands. A full 50 minutes of fast-paced, hilarious sketches awaits… 'Rip-roaringly amusing' **** (TheEdgeSusu.co.uk).

Join the Southampton Outtakes on a high octane improvised adventure. Featuring the very best of comedic talent from sell-out shows at the Annex Theatre. Watch as tall tales are spun and steered hilariously out of control… Let fifty minutes of fast-paced, on the spot, mayhem begin. Different every night!

Gone Rogue Productions is the touring name of the theatrical performing arts societies from the University of Southampton. The Jesters and Outtakes are the grooviest cats around, freshly spawned from the fiery furnaces of SUSU Comedy Society. Jesters like to write the words they're going to say, the Outtakes however like their comedy best served improvised.

Why do we need your help

As it stands we can only afford to send our two lightest members up on the plane. This is not enough for all the sketches we have written, which require a number of diverse characters and an eighty strong orchestra.

But in all seriousness, we want to put on two hilarious shows and unfortunately there are some pretty pricey unavoidable costs that must be incurred in order to make those Edinburgh audiences laugh. Add to this that comedy funding is a little on the scarce side (#CameronsBritain), your help would be appreciatively greatly, you lovely lovely people.

There are some great rewards to be had! Who wouldn't want a personalized Twitter joke?! That's something money can't buy... well it can, as you can see on the right.

It'd be amazing if you could donate anything at all, or even just moral support!

For more info, and to keep updated with the Jesters' and Outtakes' adventures, follow us here:

Southampton Jesters and Outtakes @ Edinburgh Fringe 2015
Your message has been sent.