The Craft of the Cooper

A project by: Gone Rogue 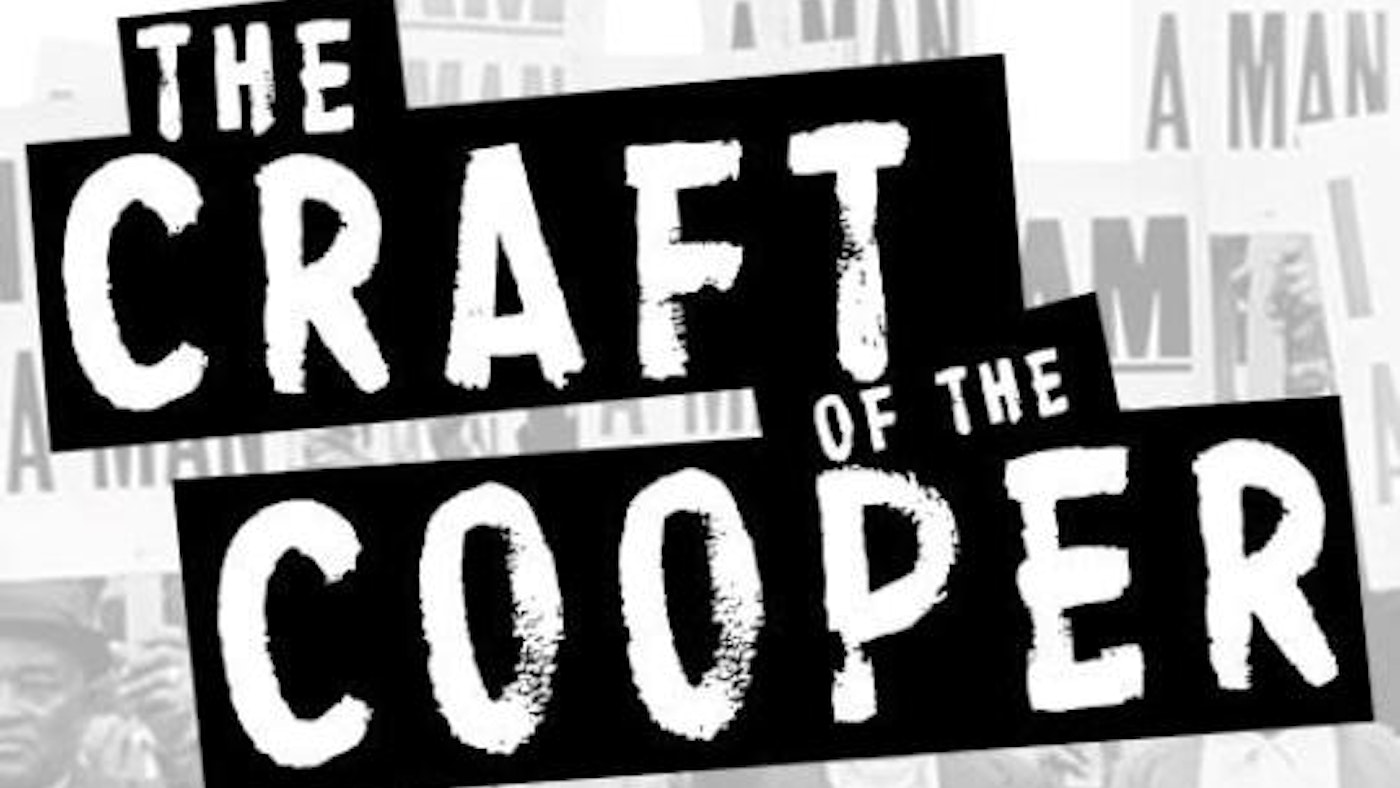 This project received pledges on Thu 30 Jul 2015
Follow Become a helper
Gone Rogue Productions are proud to present an original musical, The Craft of the Cooper!

What is The Craft of the cooper?

Good question; The Craft of the Cooper is a completely new musical being premiered at the Edinburgh Fringe Festival!

Set in Memphis, Tennessee during the Sanitation Strike of 1968, an impoverished family with an occupational history in Memphis Sanitation work are struggling with the imminent demise of their dear father.  Mr Cooper needs medical treatment and fast.  When son, C.J. is imprisoned for his criminal endeavors and mother, Bettie looks no further than God for support, daughter, Ella seems to be the Cooper family’s only hope.  Join Ella, a young, talented and underestimated little girl on a journey of reunion, retribution and revolution.  Through the power of music Ella and her innocence saves the family in a much greater sense.

Award-winning composer, Olly Lewis was eager to explore the power of music through the medium of an original musical. He began collaborating with childhood friend Alec Sleigh (Hollywood Screenplay Contest Finalist) on what was soon to become, The Craft of the Cooper. Lewis and Sleigh pitched this working title to the University of Southampton’s musical theatre society, ‘Showstoppers’, in hope of its’ performance at Edinburgh Festival 2015. Lewis and Sleigh proceeded to write, acquiring a production team and cast along the way. The show is undergoing an intense work-shopping process, working cohesively as a cast and crew to create a final product. Traditional musical theatre meets Memphis Soul. This is the debut performance of ‘The Craft of the Cooper’, the very first Lewis and Sleigh musical.

Who are Gone Rogue?

Gone Rogue Productions is the touring name for the theatrical societies at the University of Southampton. Both Gone Rogue and the societies it comprises of are constantly recognised for their talented productions. They have both been nominated for and won many Daily Echo Curtain Calls here in Southampton, and gained great critical acclaim at the Edinburgh Fringe Festival. You can find out more Gone Rogue Productions and the other shows that are coming to the Fringe with us here.

How Your money can help us.

The Edinburgh Fringe Festival is a costly but hugely rewarding experience. Taking an original musical to the Fringe allows us to showcase the work of new writers, the talents of aspiring performers, and the hard work of a budding creative team, all in a nurturing environment. The Fringe is the biggest performing arts festival in the world and gives a unique experience to the students involved that they can build upon for their future career, whether in the industry or not. The Fringe provides easily accessible networking and development opportunities for those involved in productions that can be hugely beneficial to those involved.
But it isn't cheap! Everyone in the cast and creative team will be forking out a lot to participate in the festival, but the production itself also needs funding. This is where your pledges come in. As well as seeking funding elsewhere, each individual pledge is a little bit more we have to spend on the the performance. The more money we can raise, the better we can make the show!

Breakdown of the Costs:

There are a lot of different costs that you encounter when taking a show to the Fringe, and here is a breakdown of our approximate costs:
We will also encounter transport costs for bits of set and props etc that we will split with out sister shows.

Keep in touch with us! Feel free to drop us an email to thecraftofthecooper@gmail.com. This is also where you should send us your details to claim your reward when you pledge!
Facebook
Twitter
Website
Instagram
Even if you can't support us financially, keeping up to date with us on social media is a huge help!

The Craft of the Cooper
Your message has been sent.

The Craft of the Cooper